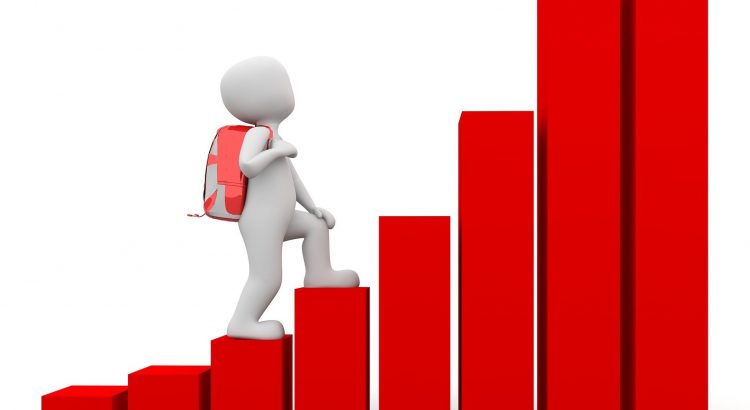 Yesterday, 3075 coronavirus cases were identified in Israel, a record number. The previous record, the day before, was 2250 daily cases.

That works out to 32.6 new coronavirus cases per 100k residents yesterday, which is the highest in the world (excluding microstates).

Bnei Brak alone reported over 250 cases yesterday. If Bnei Brak was a country, it would have been the 61st-worst in the world yesterday, with more cases than Belgium, Greece, Norway or Ireland.

So this is new and this is bad. If we had seen these numbers on Monday instead of Wednesday, I don’t think the schools would have reopened on Tuesday.

Where are the new cases? Everywhere, to a degree, but the most notable increase is in Haredi towns. Bnei Brak, Modiin Ilit and Beit Shemesh, in particular, are seeing numbers surge.

Haredi towns were the biggest virus hotspots for the whole second wave until the beginning of August, when cases began to drop, replaced by a rise in cases in Arab towns. The new wave of infections in Arab communities was blamed on mass Eid al-Adha celebrations, but the drop in Haredi communities was just put down to better rule-following.

But something else happened at the start of August: The Haredi yeshiva (religious school) system began its three-week summer break following the 9 Av fast-day.

That break ended two weeks ago. The reopening happened despite the case numbers in Haredi towns: dropping, but still very high. Unlike the question of the broader school year, there was no serious discussion about delaying the reopening of Haredi yeshivot.

Two weeks later (which is just about the right amount of time it takes for the virus to spread widely), Haredi communities are suffering a renewed outbreak. Yesterday, it was reported that 800 cases in the last week were Yeshiva students, and that was before yesterday’s numbers were taken into account.

Perhaps this is why R Haim Kanievsky, one of the most senior leaders of the non-Hassidic Ashkenazi Haredim, is now calling for Yeshiva students not to get tested at all because it could lead to yeshiva closures or even a full shutdown. This call came, presumably, because they were seeing the rise in cases for themselves.

I don’t have an answer here or words of encouragement. Until this new surge, cases were stable and hospitals were finally beginning to ease off a little from last week’s peak.

One thought to “Crisis as daily cases pass 3k”