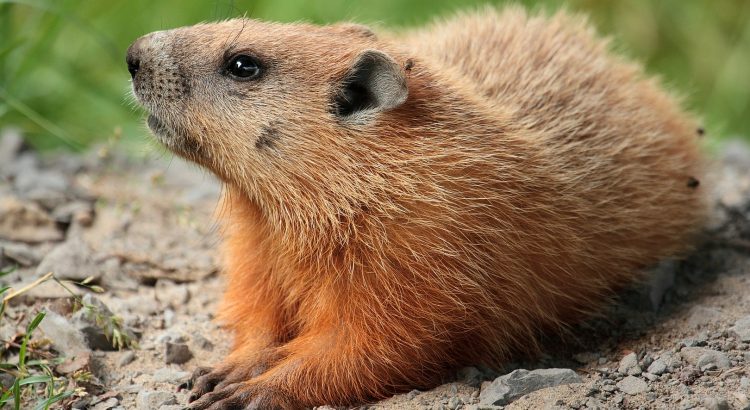 After a while the stories all become so similar that they blur together.

Covid-19 infection rates rise. The Health Ministry (or coronavirus czar, or NSC head, or even the prime minister) plan measures to stop the spread of the disease. The measures are announced or briefed to the public. It becomes clear that these measures are unacceptable to the Haredi community. The Coronavirus Cabinet is delayed until a compromise is worked out. The committee eventually meets and votes to do something else instead, but from tomorrow or the day after.

Overnight, it becomes clear that the compromise measures are also unacceptable to the Haredi community. More negotiations happen. The meeting is delayed again. Another compromise is agreed and voted on, but without the list of towns it will apply to; they’ll decide that tomorrow. But then it becomes clear that it affects the towns with the highest rates of infection, and those are mostly Haredi. So it’s unacceptable again… and meanwhile, Covid-19 infection rates rise.

We’ve been through this cycle over and over again. Three times the adoption of the Gamzu Plan was delayed after objections from the Haredi parties, for example.

And here we are again. The coronavirus cabinet voted last Thursday night to effectively lock down ‘red towns’ starting from Monday… but they didn’t vote on which towns. Over the weekend, the sharp rise in infections in Bnei Brak and other Haredi areas led to the huge Haredi political backlash I wrote about yesterday.

So the vote on the lockdown towns was delayed, then cancelled, and instead the coronavirus cabinet voted to impose a curfew on 40 towns from Monday night. No shops or entertainment after 7pm, no travelling more than 500m from the house, educational institutions closed… the works.

This was less of a compromise and more of a capitulation, because a curfew on coronavirus hotspots was previously being planned in addition to local lockdowns. But it’s better than nothing.

Except, yup, they didn’t decide which towns. And so, today, the coronavirus cabinet was due to meet to vote on which towns to curfew.

And, of course, the meeting was delayed because of pressure from Haredi parties. The curfew includes nighttime closure of educational facilities, which includes yeshivot. Senior Haredi rabbis have instructed their communities to ignore any such closures.

(There are also some weird rumours out there, like that instead of the obvious towns to curfew – the red zones! – the list might include Eilat, which is a full-on green zone. Though Eilat might be green because the people getting infected there are internal tourists who live in other cities.)

So the curfew won’t start tonight. It’s now planned to come into effect tomorrow, Tuesday night. And there still isn’t a list of which towns will be curfewed — the coronavirus cabinet is debating that now, supposedly.

And you can already predict what will happen if the ‘wrong’ towns are on the list….

Meanwhile, Israel’s test test positivity for the last six days is a worrying 9%. Every day of delay is a day where cases grow exponentially.