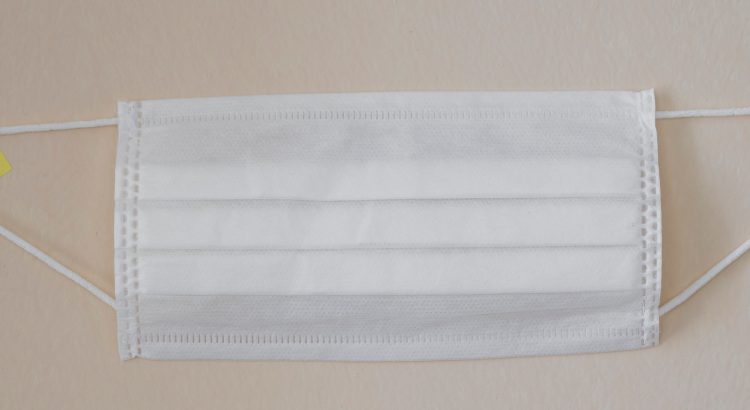 Yesterday, Israel decided to scrap limits on the percentage of the workforce that could be in the office. Instead, each company will be in charge of appointing a person in charge of ensuring the employees maintain masks and two meters’ distance (where possible), and that 50 person meetings don’t occur unless absolutely necessary.

This is reminiscent of Israel’s earlier coronavirus strategy: open everything up, tell people to maintain masks and two meters’ distance, and hope for the best.

In late May, with coronavirus numbers in only the dozens daily, the Israeli government was quick to take a victory lap, hailing itself for how its own policies had beaten the virus. PM Benjamin Netanyahu urged everyone to go out and have a beer. Politicians said that vigilance was still necessary, and that people should adhere to mask and distancing guidelines to prevent the coronavirus from re-surging. But the louder voice, which was internalized by the Israeli public, was that the virus had gone away; it was safe to go out again.

Israel did not engage in any sort of mass public campaign to educate the public about the possibility of a second wave, the reason behind mask-wearing, the importance of distancing, or how to wear masks properly. To do any of that would have taken away from its self-promotional message of victory.

There is no reason to think that compliance would be better this time around. Despite the spike in coronavirus cases, the lack of compliance with masks and meters is evident to anyone who enters a shop or walks down a public street. Why would the public change its behavior if it hasn’t even been informed about why changing its behavior matters?

Masks and Meters Can Only Do So Much

The virus is spread in two  primary ways:

In order to for healthy person to catch the virus, they need to be infected with a certain amount of viral load. If a sick person breathed on you for just a second, you probably wouldn’t receive enough viral load from that to actually catch the virus.

The longer a person speaks, coughs, and breathes in your vicinity, the more viral load they emit through droplets. The mask worn by the sick person provides a physical barrier, stopping those droplets from reaching you. The mask worn by the healthy person also provides a barrier, but a mask’s main purpose is that if someone sick wears it, their mask will help lower the amount of viral load that they give to other people. Additionally, wearing a mask means you’re breathing in and out less of the droplets in the air. This means you’re contributing less viral load to the air if you’re sick, and inhaling less of it if you’re healthy.

If a room is well aerated, that helps shift the droplets and the airborne particles, so that if there is viral load in the room, it will be transported out of the room sooner rather than later.

While masks reduce the viral load emitted by a sick person at any given moment, they don’t get rid of it completely. Similarly, masks reduce – but don’t eliminate – the amount of viral load ingested by a healthy person.

The longer you stay in the room with someone sick, the more viral load you get from them. That’s because they emit a certain amount of virus each minute, which adds up, and you’re near them. That’s why the Ministry of Health’s official quarantine guidelines apply to people who are within two meters of a sick person inside for 15 minutes.

If you spend the entire day in an office with a sick person, even if you’re both two meters apart and wearing masks, by the end of the day there’s likely to be a lot of viral load in the air, both through particles and droplets — and this could be enough to overcome the distance of masks and meters that lie between you.

It remains a mystery why the government thinks that a tactic that failed and helped create the second wave would  be effective at keeping case numbers down when we are still in the middle of that second wave.