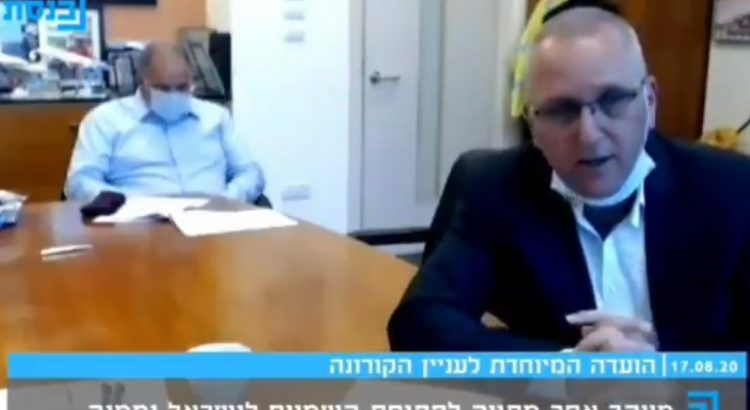 Israel was one of the first countries to impose a global 14-day entry quarantine in March. At the time, the quarantine seemed too broad because the virus was only widespread in a few countries, but it emerged that US Vice President Mike Pence, who was then heading up the Federal Coronavirus Taskforce, had urged Benjamin Netanyahu to make the quarantine global to avoid embarrassing Donald Trump.

The quarantine was augmented by a ban on entry to all non-citizens a few days later.

The entry ban made a kind of sense back in April and May when Israel came close to eliminating the coronavirus altogether. It’s been pointless since June and it’s ludicrous now Israel has lost control over the virus and almost every country in the world has a lower population incidence.

Almost every country on earth has lower Covid-19 cases than Israel right now. Why keep the skies closed and ban travellers who want to see their families or even just tourists who could pump some money into Israel’s tourism-heavy economy?

At the Knesset Coronavirus Committee, a National Security Council member finally said out loud what many of us had been suspecting.

Eitan Ben-David, an NSC representative, told the committee that it wasn’t just about health.

On the question of [reallowing the entry of] foreigners, you have to understand that there are also foreign policy considerations. There are also Foreign Ministry representatives who would doubtless also have something to say about this story. You have to understand that there are also policy considerations. As soon as you open specific countries for tourism, whether with testing or without testing or with a quarantine, you’d have to clarify why you haven’t opened for other countries. For example, the USA is a red country by many orders of magnitude, but it’s our ally… we obviously have to think about this well.

So, yup, the reason why Israel’s entire tourist industry is shut, and why Olim haven’t seen their parents or children in months, is… Donald Trump again.

Ultimately there are discussions underway to lift the ban in a limited fashion and allow some travellers to visit, but the Trump Factor is looming over that decision.