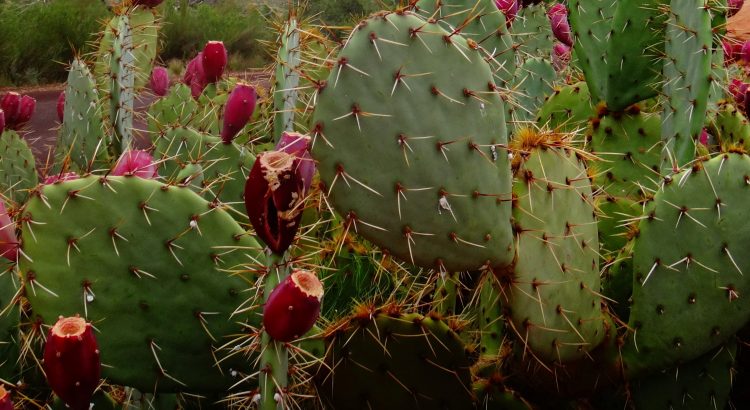 If it’s hard to discern any kind of strategy in the Israeli government’s coronavirus strategy, it’s because there isn’t one.

Prof Ronni Gamzu accepted the role of “Coronavirus Czar” nearly a month ago, but he’s spent that month mostly giving mixed messages about restrictions and making high-profile gaffes. Last week he said that the rise in infection in Arab communities in Israel after Eid was a “mass terror attack” against the public — he apologised almost immediately, but that sort of poor judgement doesn’t bode well for his abilities as a communicator.

The Gamzu Plan to lower community infection is supposed to go to the Cabinet on Thursday. In the meantime, though, the government has been removing restrictions:

First, the ten-person limit on indoor activities was increased to 20 people inside in all cases, and outdoor congregations are allowed up to 30. The Knesset’s Constitution Committee, in coordination with the Haredi parties, is already threatening to annul even this measure. I suspect that the Haredi parties see annulling the rule as a route to lifting limits on synagogues.

Today, the 30% limit on the number of employees larger companies were allowed in the office was scrapped. It’s been replaced by a requirement for each office to appoint a “coronavirus officer” to enforce the rules on mask wearing, optional 2M distance and temperature checks. In offices, meetings of up to 50 people will be allowed inside, too, overriding the 20 person rule above.

(In practice, in most workplaces, mask and spacing rules are voluntary at best from what I’ve seen and heard. And even if everyone wore masks and kept apart, sitting in an enclosed space all day with someone else is still a high transmission risk for the virus.)

Additionally, the government announced that performance venues will reopen from 1 September, with limitations on room capacity still to be announced.

And, of course, the school year will restart in the first week of September, in a limited fashion.

All of this is happening as cases in Israel seem to have stabilised around 1600 a day. Health Minister Yuli Edelstein said today that after excluding survey testing in care homes, test positivity is 10-11%, which is worryingly high.

The first time restrictions were lifted, Israel went from 15 daily cases up to almost our current level within 5-6 weeks. Now, restrictions are being lifted again, piecemeal and quietly, but this time we’re already at 1600 cases; there is the potential for things to get out of control very quickly.

Gamzu seems to know this. Originally, the plan was to use July and August to control the virus to avoid a lockdown over the festivals. But with Rosh Hashana about a month away, the option of a Tishrei lockdown is being discussed again and seems increasingly likely. But this time, with public compliance with the regulations so low, will anyone actually keep it?

The Gamzu strategy is due on Thursday. Meanwhile, the reopenings and relaxations continue, hospitalisations are at an all-time high, and it really doesn’t feel like there’s any strategy at all.