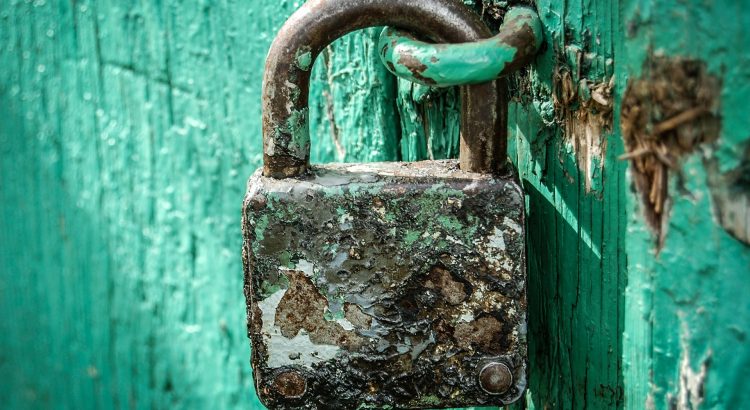 Israel never had the sort of lockdown that Wuhan or Lombardy saw, where people were banned from leaving the house for all but essential reasons. Apart from the week of Passover, offices remained open, albeit with occupancy limits for larger companies.

There were no restrictions on how many times a week people were allowed to buy food, or how far they were allowed to travel to do so. If I wanted to, I could have driven to Haifa to buy hummus.

There was a ban on going 100 metres from your house, but that limit only applied to going out for some air; as long as you were leaving for a permitted purpose like shopping or work (and eventually sport, collecting takeaway food, praying or going to the gym…), the limit didn’t apply.

What made Israel’s lockdown into a lockdown at all was that the list of permitted purposes was short. It was forbidden to have anyone inside your house that didn’t live with you; parks were closed; meetings outside were limited too.

Tonight, Israel’s cabinet finally decided to impose a new ‘lockdown’ for three weeks from Friday afternoon, covering the High Holy Days through to the Sukkot festival, in response to the sharp increase in coronavirus cases.

Now, the full details of this new ‘lockdown’ haven’t been confirmed. No actual legally-binding regulations have been published. But this is what has, at least, been announced:

This set of restrictions is significantly less strict than April’s lockdown. In April, companies of more than 10 people could only bring 20-30% of their workforce into the office. Now, there’s no such limit. Most people will be expected to work as normal, though with schools closed that could pose a challenge.

Another major difference is the rules on gatherings. In April, Israelis were restricted to their own households; it was illegal to host anyone in your home. This time, it’s reported that meals of up to ten people will be allowed, with no limit on the number of households.

Attending a meal of 10 people indoors seems to be allowed, then. But it’s not clear if attending such a meal is a permitted purpose for which it’s allowed to travel more than 500 metres. I assume not? Still, it creates an awkward inconsistency if there are permitted activities that aren’t permitted purposes. In April, there was consistency: if you were allowed to do it, you were allowed to travel for it. Now, perhaps there isn’t. Hopefully this will be clarified when the regulations are published.

The question of prayer has been one of the most contentious, especially over the Jewish High Holy Days. The proposal I saw for prayer seemed ludicrously lenient, allowing mass indoor prayer of hundreds in one room for larger synagogues. And I assume people will be allowed to walk more than 500 metres to attend prayers.

Given that High Holy Day prayers can take most of the day (especially the Yom Kippur prayers), with singing and loud responses, I can’t possibly see how this could be safe.

On balance, I am not sure that the current proposals will do very much to stop the spread of the virus. Yeshivot remain open. Large synagogues in red zones are reportedly getting relaxed rules. Multiple households are still still allowed to meet indoors and eat meals. Workplaces are still allowed to hold meetings of 50 people with no physical distancing.

Perhaps I’ll feel differently once I see the actual published regulations. Until then, we’re all still guessing. But my gut says this is both too little and far too late.